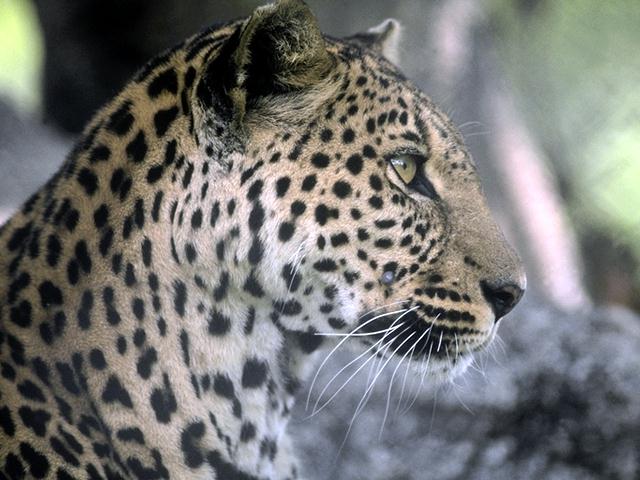 In 2013, South Carolina underwent a major change in how modern languages and classical languages are studied in South Carolina public schools. Focus shifted from a grammar-modeling approach to a student goal based learning model. In Chesterfield County schools, most students begin at the novice level, which means that they have had no prior knowledge of the language being studied (Spanish or French). Students progress through each level by demonstrating competencies in both communication (reading, writing and speaking) in the target language and awareness of the culture that drives that language.

Students who take French courses at Cheraw High School use the language to explore a variety of professional and academic fields:

Conjugate these verbs in the passé composé according with these subjects:
je
tu
on
nous
vous
elles
descendre
entrer
aller
venir
arriver 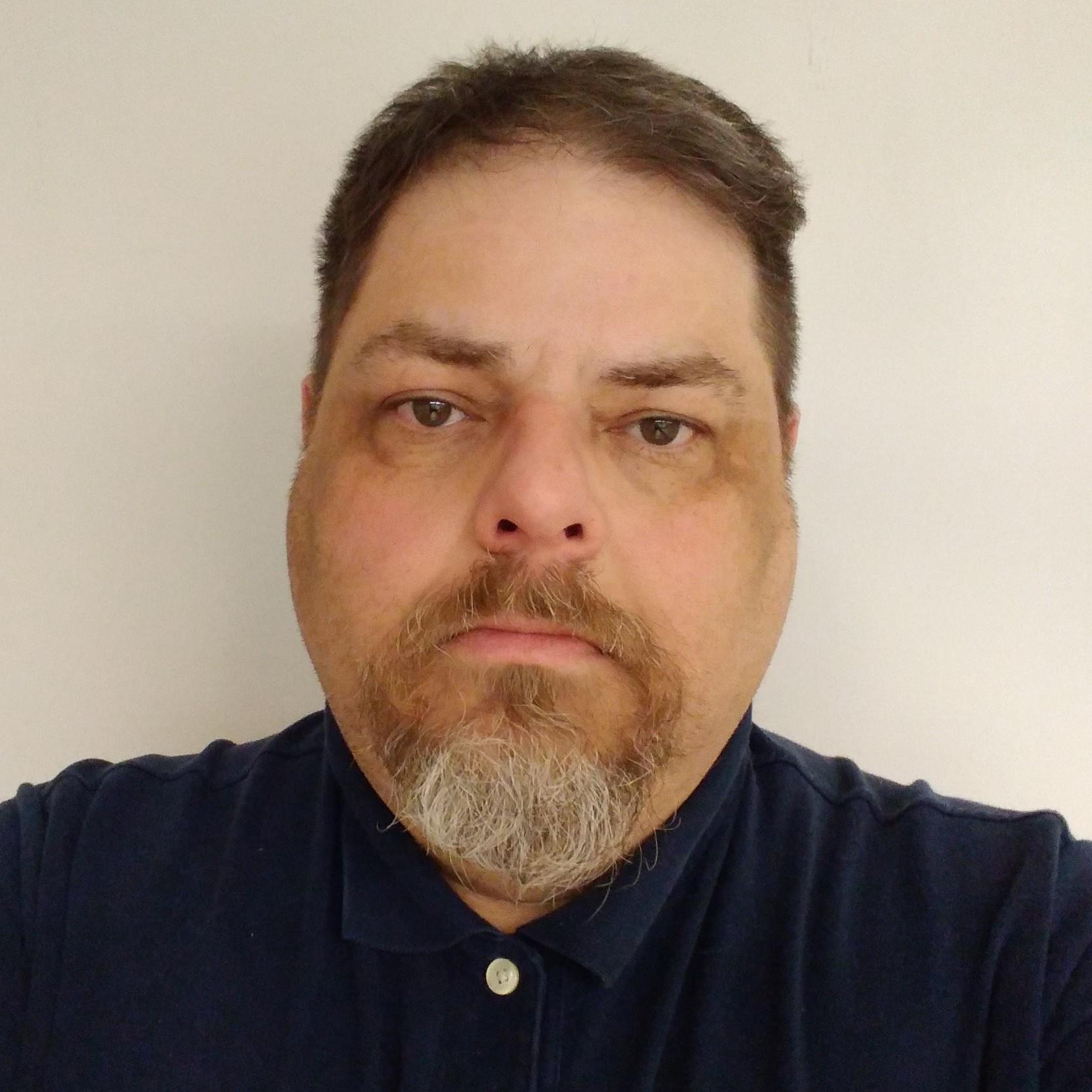